Levent Oncel has been working as an Assistant Professor at the Department of Metallurgical and Materials Engineering at Sinop University since 2018. He received his BSc, MSc and PhD degrees from Istanbul Technical University in Metallurgical and Materials Engineering in 2006, 2009 and 2017, respectively. Between 2007 and 2009, he worked as an R&D engineer in medical industry (Alvimedica Medical Products, Istanbul/Turkey). Between 2009 and 2010, he provided consultancy to medical device companies with his partnership company. Between 2010 and 2017, he worked as an R&D manager in medical industry (Mia Medikal, Istanbul/Turkey). In this time period, he provided consultancy to Occlutech Medical Products (Istanbul/Turkey), Meta Medikal (Ankara/Turkey) and Simeks Medical Products (Istanbul/Turkey) as an outsource from Mia Medikal. His research interests include shape memory alloys, medical devices, biomaterials, extractive metallurgy, and recycling of industrial wastes. 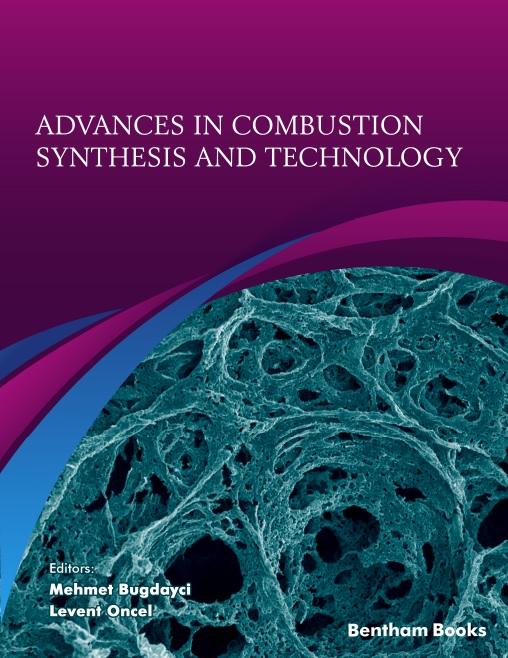 This reference is an accessible update on combustion synthesis and the chemical technology for synthesizing composite materials. Nine chapters offer an overview of the subject with recent references, giving the reader an informed perspective. The book starts with an introduction to thermodynamic models used in combustion synthesis. Subsequent chapters explain the application of combustion synthesis to manufacture different materials such as nanostructured non-ferrous alloys, ceramic powders, functionally graded materials, boron carbide-based superhard materials, shape memory alloys, biomaterials, high-entropy alloys and rare earth phosphates. The range of topics makes this book a useful guide for students, scientists and industrial professionals in the field of chemical engineering, metallurgy and materials science.