 Professor Nam-kyu Park as author is a full professor in the Department of International Logistics at Tongmyong University.  After graduating from the Department of Navigation at Korea Maritime University in 1981, he worked as a navigator for an outgoing ship and experienced ship operation. Afterwards he obtained a master's degree and a philosophy doctoral degree in maritime transport management from Korea Maritime University.  From 1987 to 1995, he worked on port MIS development, system design and development at the Systems Engineering Center of the Korea Institute of Science and Technology.  Since 1996, he has been conducting education and research in the Department of International Logistics at Tongmyong University for 27 years.  In the University, he has been conducting research to measure port capacity at the request of the Ministry of Oceans and Fisheries. A simulation program developed by the author was used to measure the cargo handling capacity.  He was selected as the winner of the 2009 World Ocean Forum 'WOF Prize' for his thesis 'Container Terminals Modeling'. The 2009 World Ocean Forum Organizing Committee has decided to award the best paper in the maritime field from this year.  In recognition of his participation in national projects, he was awarded the Minister of Land, Transport and Maritime Affairs Award in 2011 and the Minister of Ocean and Fishery in 2019.  Recently, he has been performing terminal handling capacity measurement using simulation, automated port design, economic evaluation, and automated equipment performance evaluation such as AGV.  He is a tenured member of the Korea Institute of Navigation and Port Society, the Korean Maritime Economic Association, the Korea Shipping and Logistics Association, the Korea Fisheries and Maritime Education Association, the Korea Intelligent Information Society, the Korean Information Systems Association 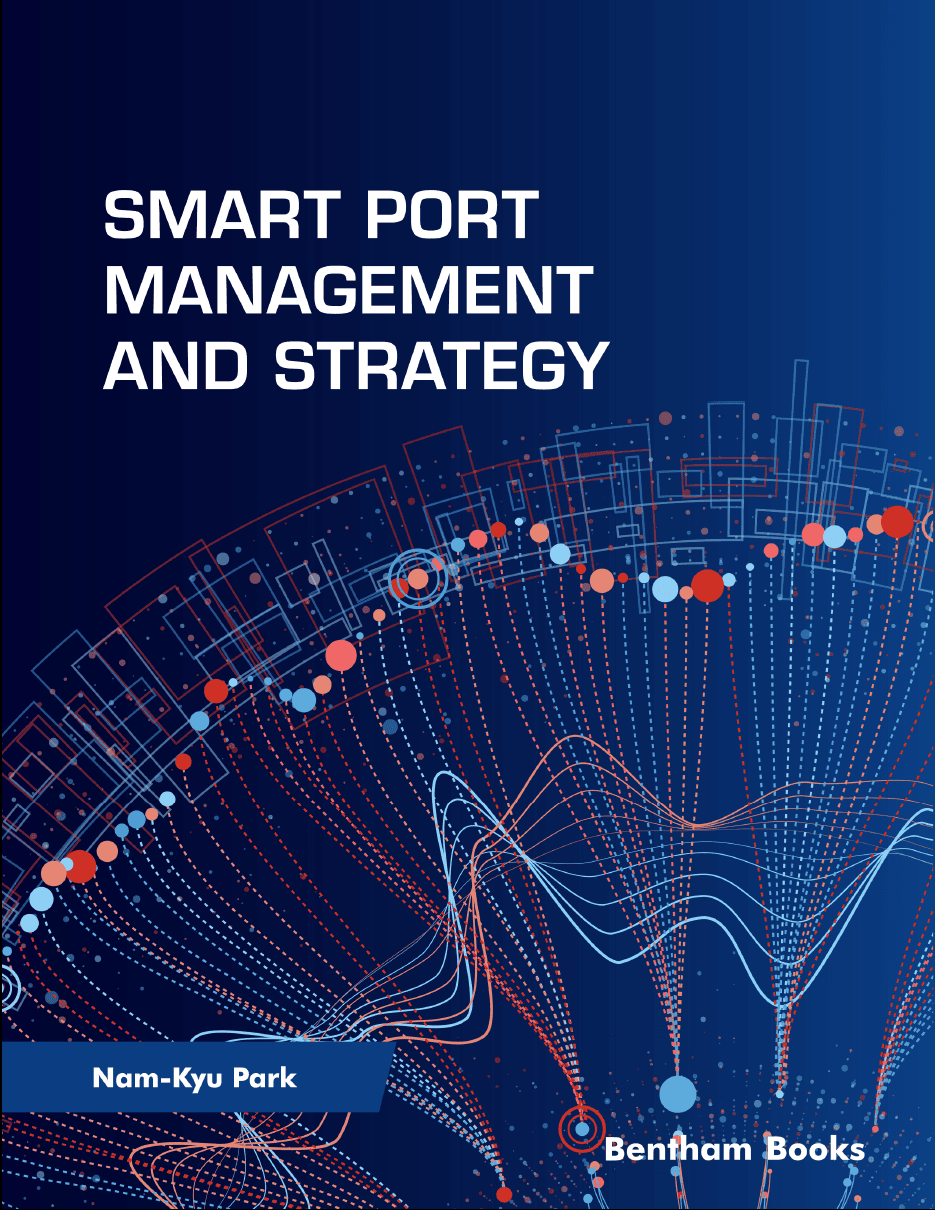 A smart port is defined as a port that uses technologies such as big data, AI, and IoT to manage transportation and logistics services. Smart Port Management and Strategy covers the design, operation and applications of a smart port to improve capacity and productivity. The book has been written by the author from an operations management perspective with the aim of providing technical knowledge to readers on how to use technology for optimizing port performance. Key Features: - Eight key topics relevant to smart port management - Focus on calculations and technical operations - Guidance on OCR, RFID and sensor technologies for gates - Includes information about port performance measurement - Includes access to Korean Port MIS - Covers automation equipment such as AGV, ARMGC, and remote control QC - Includes port simulation, digitization strategies and financial analysis Smart Port Management and Strategy is the definitive resource for anyone, whether they are professionals in transportation services or students of civil engineering or operations management, who want to learn about smart ports and how they are managed.