Dr. Amin A. El-Meligi is a Professor of Physical Chemistry, Advanced Materials Technology & Mineral Resources Research Institute, National Research Center, Egypt. He received his BSc and MSc from Cairo University. He received his PhD from UMIST (Currently University of Manchester)-Manchester, UK and Cairo University, Egypt under a joint supervision system. Professor El-Meligi has over 30 years of research and teaching experience. He was the Director of Research Office, Dean of Student Affairs, and VP of Academic Affairs at University of Technology Bahrain. His research interests include electrochemistry and corrosion, renewable energy, hydrogen storage and hydrogen production, and nanomaterials. He participated in a number of national and international research projects. Professor El-Meligi is a member of international and national organizations, especially, International Centre for Diffraction Data (ICDD), USA. He was a visiting scientist from the University of Durham, Chemistry Dept. UK. He is a frequent keynote speaker and speaker in national and international conferences. Professor El-Meligi received the award and honor from a number of organizations -The International Biographical Centre, Cambridge, England, nominated him as one of the “International Scientist of the Year for 2006” -The International “MARQUES” Organization in USA Selected him to be the represented in the Series “Who’s Who in The World”, 2006, this is due to his Scientific Contribution. Misr El-Kheir Foundation, Egypt, which is dedicated to lead the civil society to promote, foster and support scientific research, awarded him one of the first annual Scientific Publications Awards-2010. His research studies are on international spot and received international recognition, such as on Research Gate, Google Scholar, and SCOPUS. 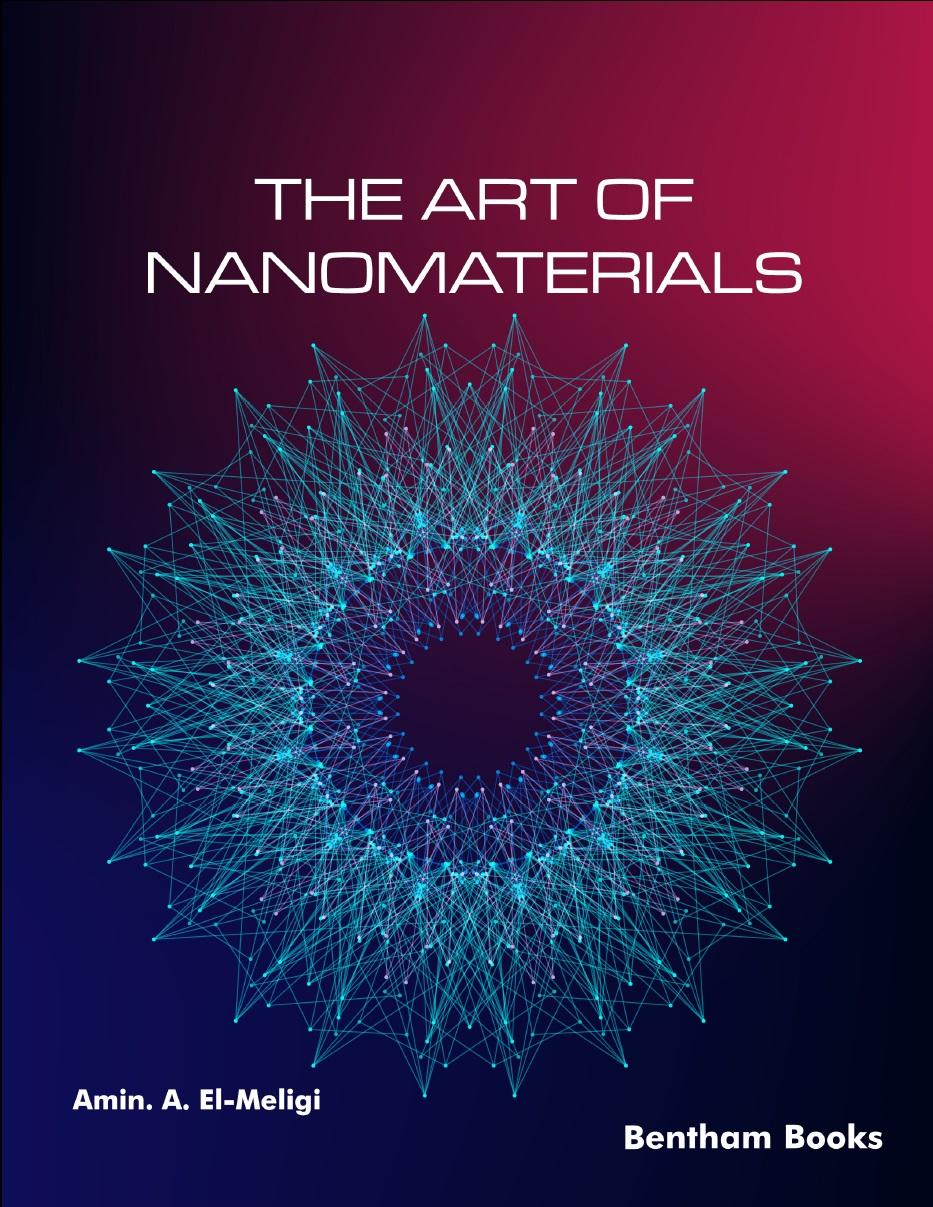 "Nanotechnology has revolutionized many fields and applications, such as medical diagnosis and treatment, water purification, and environmental protection. There is an art behind the synthesis of nanomaterials and their use in our daily lives. The Art of Nanomaterials takes the reader on a fascinating historical journey to learn how artistic inventiveness has influenced scientific innovation, from ancient Egyptian paintings to modern uses in healthcare and engineering. Through 6 chapters, readers will be able to appreciate the history and significance of nanomaterials in modern technology, their role in medicine, environmental protection, and their relationship with water. It serves as a quick and simple reference for anyone who has a scientific background in natural sciences, or otherwise, who is interested in nanomaterials."